August is here - new features and improvements for the next months

The summer is over, and we're back to work, already planning new features and improvements. Here are some highlights. 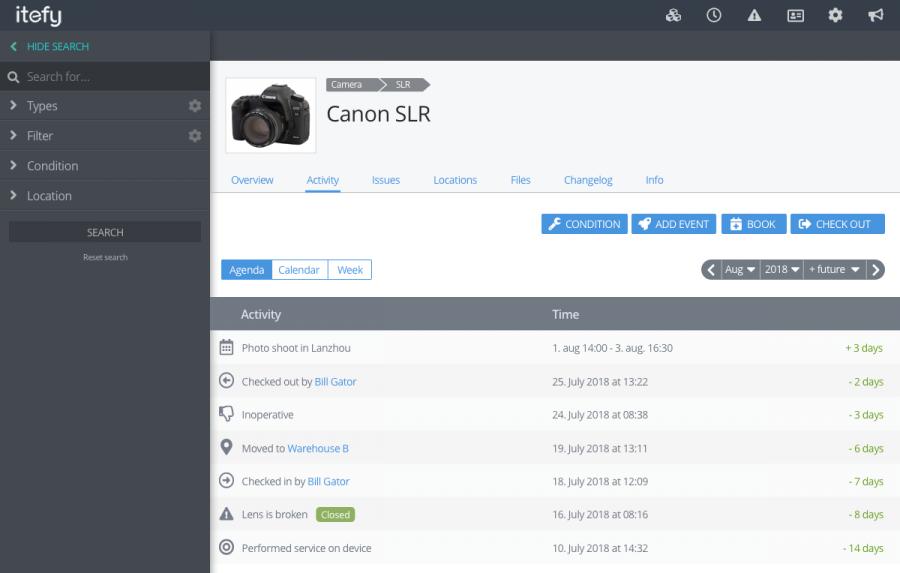 We have already been working for about two weeks on new functionality and improvements that will be implementet into Itefy during the next few months. The following screenshots are just prototypes, content and details will vary from the final result.

The search sidebar will have a few interface improvements (see screenshot above):

Equipment gets broken and needs maintenance from time to time, and it's important to address issues to the right people. With Issues in Itefy, you can register issues and address them directly to the person in charge of that item (primary person responsible, or PPR). In Itefy, a PPR can be assigned for each item, and by using the Itefy mobile app, this person will be immediately notified about new issues (push notification). 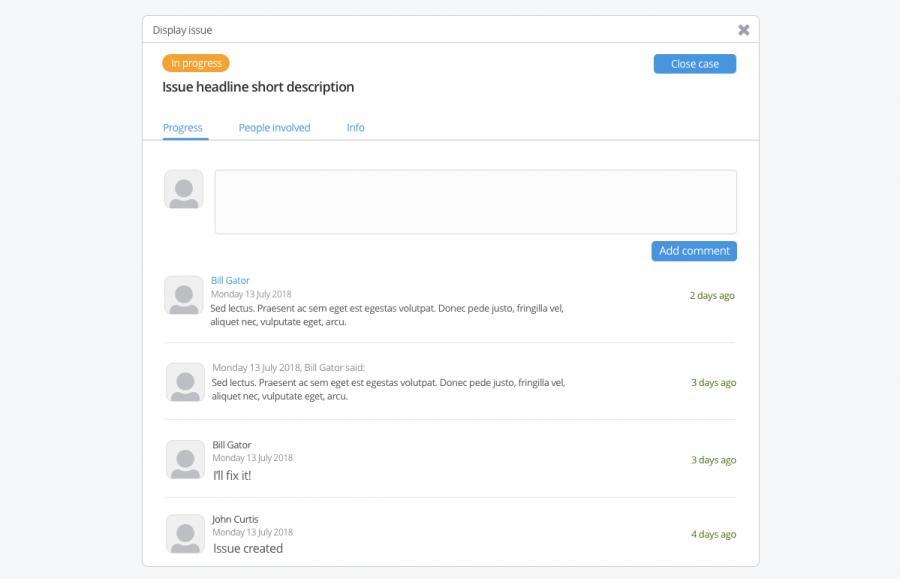 Other people can also be involved/included in the loop regarding the issue, and can take the resposibility to fix the issue. Every person involved will be notified immediately on issue changes. 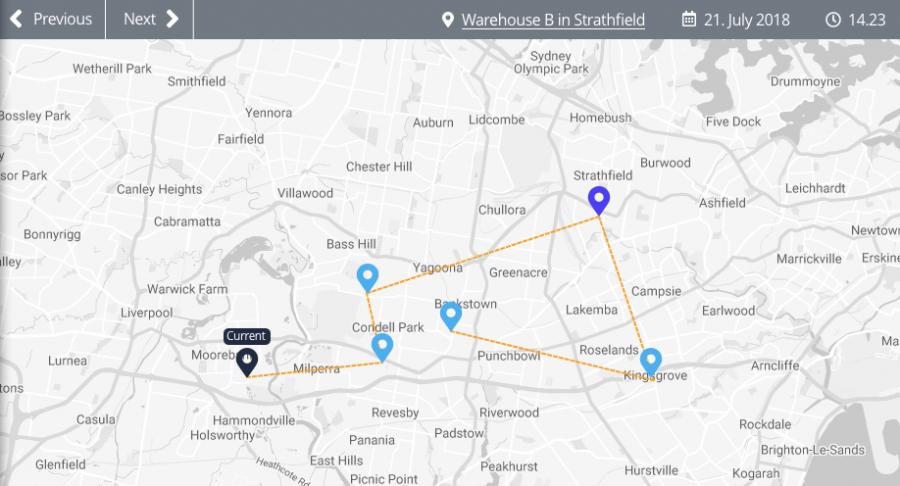 Locations will be a new feature where you can track each item, like equipment and such, each time it changes location. Location changes will be possible with the Itefy mobile app at first (in addition to the web app), but we are also researching the ability to have automatic tracking with GPS/GSM tracking devices. You will also be able to track "non-geolocations" like building floors and such, by selecting pre-defined locations.

We are working on other improvements and new features as well, both in the web app and the Android and iOS app, more information about those will be postet in the blog later.