After two year of total re-design, building the platform from bottom up, we are exited to announce it has been released.

It's been about two years since we temporarly stopped letting new users into our platform. It was a hard decision to make at the time, but looking back, it's no doubt it was the right decision. Why did we do it and what has changed?

Working on all platforms, not only computers

The statistics don't lie; More and more people use their mobile devices to do the work. Although most users didn't have any problems using Itefy on Mac or a Windows computer (or even with Linux), the demand for the ability to work on an iPhone, Android phone or a tablet was more and more eminent. The only thing was that our whole user interface was built with only computers in mind.

At one point, we began building a mobile app - which may be a good idea anyway. The problem however, was that you would have to download the app in order to even try Itefy. Also, ideally, we wanted the app to be purely task oriented. Instead, we would have to build all the functionality from our web app into our mobile app as well, which would both take a lot of resources away from building new features and improving functionality, but also change the pure task orientation of the app.

We figured out that the only right thing to do, was to recreate the whole user interface for the future, making it responsive and mobile friendly without oversimplifying the interface for bigger screens (laptops and desktop computers). That was a bigger task then just changing some code, which meant going back to the drawing board for each element of the user interface.

In our original version of Itefy, you had to log in with both an account name along with your username and password. This approach turned out to have a lot of disadvantages: 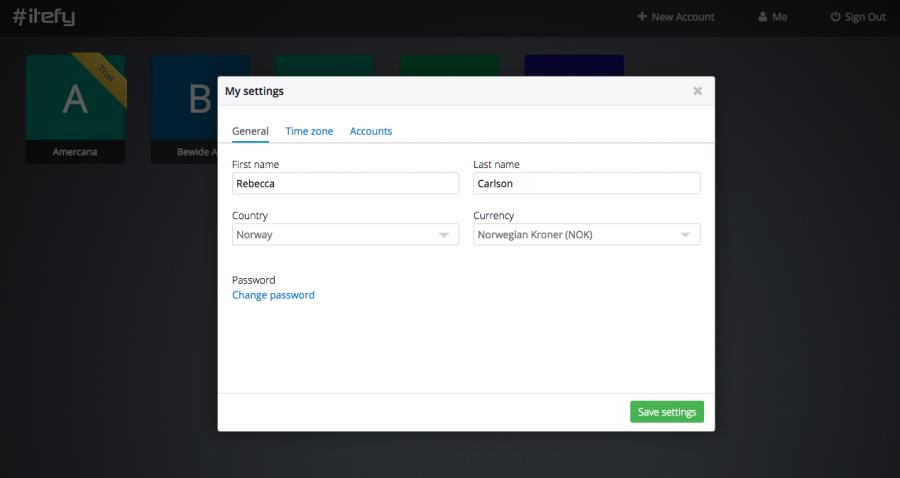 The original pricing model was based on four different plans with different price points. This pricing strategy turned out to be very little flexible, and didn't really suit anyone's needs. We decided to explore different pricing strategies, and ended up with a very flexible and fair pricing; only pay for the resources you need.

Our current pricing model let you pay for only the amount of resources you need.

Each customer can easily define three simple parameters - number of items, number of users and the amount of extra storage, if needed - and only pays for that. The account owner can however, at any time, change the amounts, and the changes are applied immediately. In addition, customers who needs to add large amounts of items, receives a quantum discount as well.

Full tear down before building up

The changes where quite fundamental, and we ended up starting from scratch with our codebase. To avoid extra challenges, we decied to take down our website and signup page for a while, also because we didn't wanted to offer a product we knew had fundamental disadvantes.

A platform for the future

The new fundation that Itefy now is built upon, is a platform that is well thought through - a platform for the future. Not only does it support our current features; The framework is built to scale, both in size, features and increased demand.

We are very pleased of what we now can offer, and along with our new website and this blog, we hope Itefy can be of good use for many new customers as well. 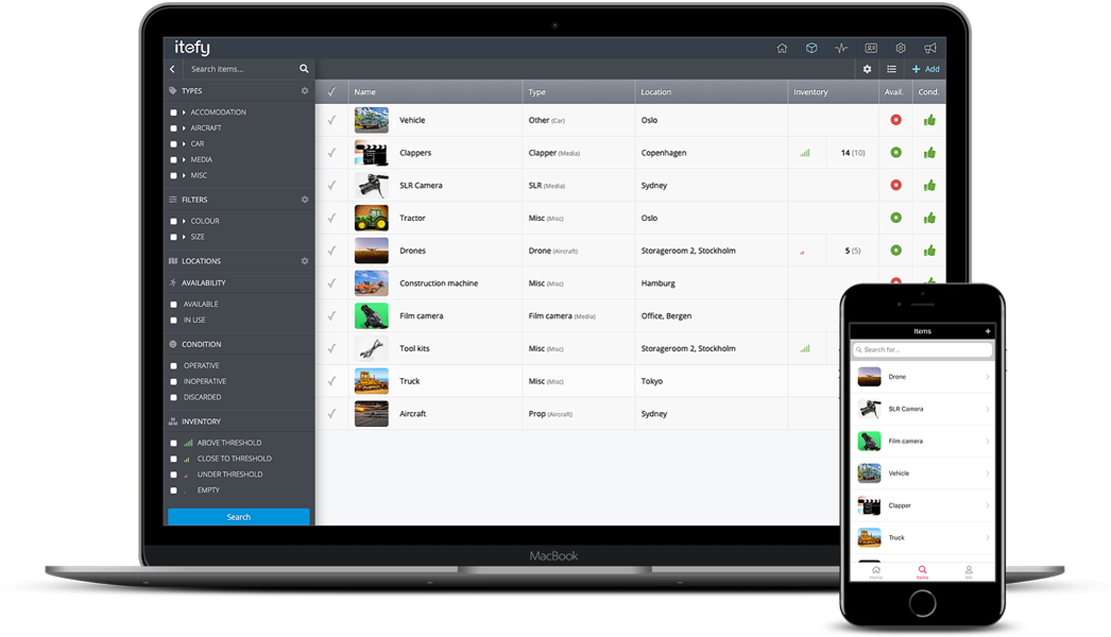